A global data and analytics company, GlobalData, recently released a report indicating that a total of 65 planned and announced crude and natural gas projects will begin operations in sub-Saharan Africa for the period 2015 – 2018.

This come as no surprise as it was predicted earlier in the year by GlobalData that Sub-Saharan Africa’s gas production will grow 18% by 2021 to 9.1 billion cubic feet per day (bcfd). It was also mentioned that over 6.4 bcfd of natural gas in 2021 will be produced by conventional gas projects, while coal bed methane (cbm) projects will contribute 8.5 million cubic feet per day (mmcfd) to Sub-Saharan Africa production in 2021.

The consequence of these actions will take the total crude and condensate production from announced and planned projects in sub-Saharan Africa to around two million barrels per day in 2025 and the total natural gas production in 2025 to about 8.1 billion cubic feet per day according to oil and gas analyst at GlobalData, Joseph Gatdula. 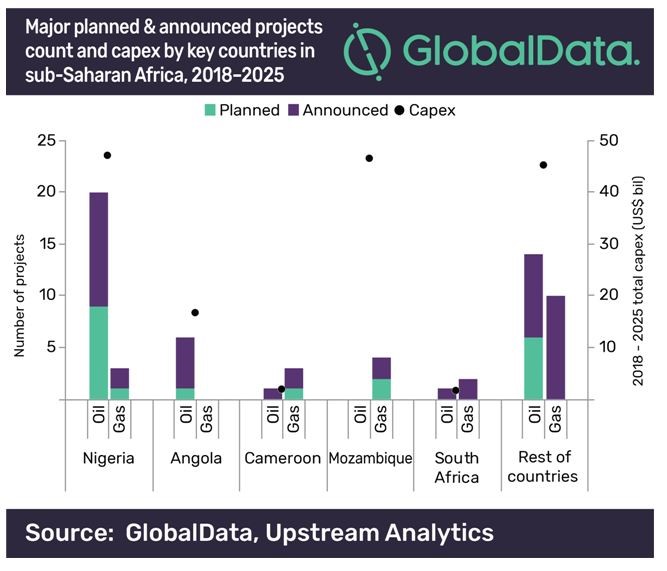 Floating LNG May be Key to Repositioning Gas in Africa

For over 50 years, Liquefied Natural Gas (LNG) has existed…

The global oil price plunged from $115 to less than…