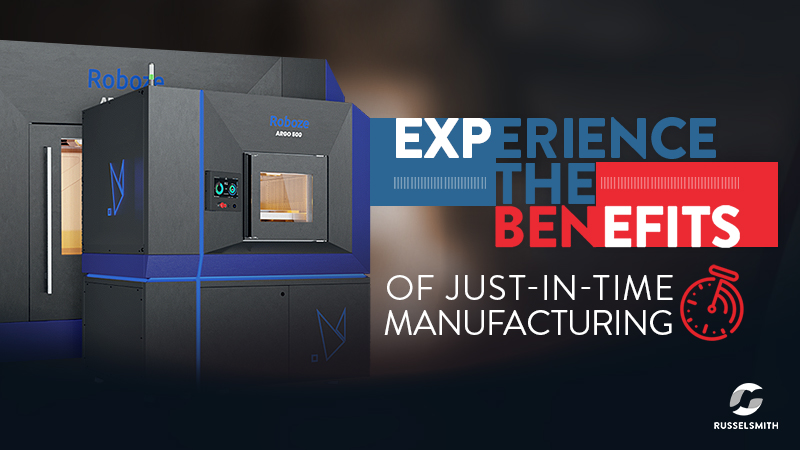 RusselSmith has teamed up with Roboze, a leading provider of industrial 3D printing systems, to introduce non-metallic additive manufacturing to the West African region, starting in Nigeria. By choosing Roboze technology and joining the Roboze 3D Parts Network, the Company… 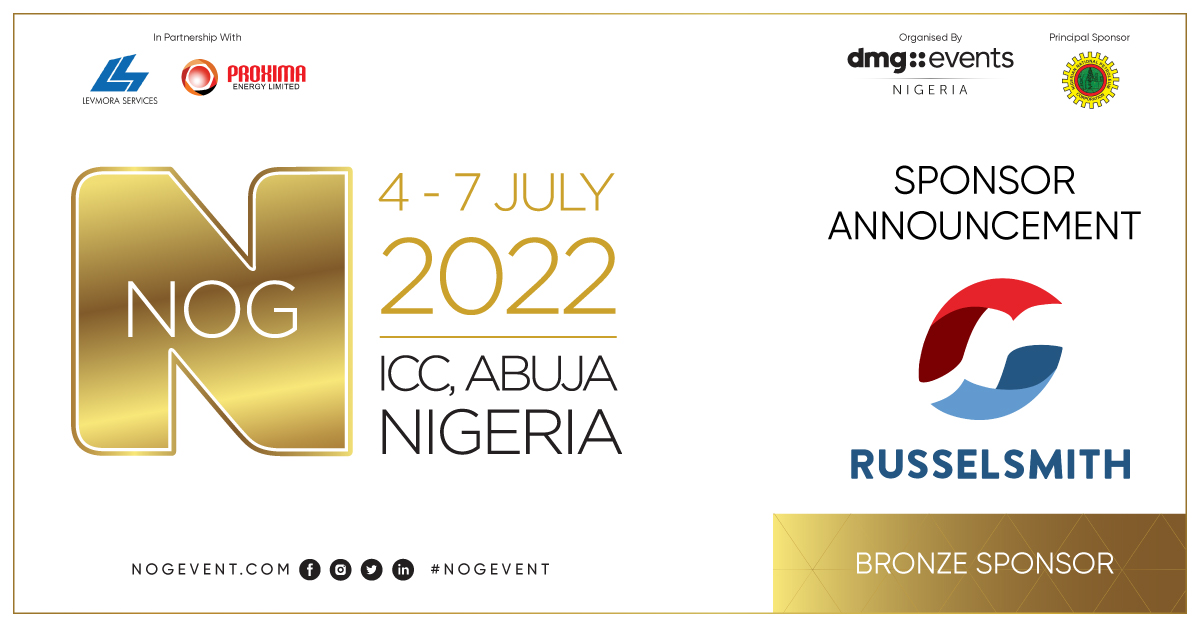 RusselSmith will be participating in the 2022 edition of the Nigeria Oil & Gas Conference & Exhibition, holding at the International Conference Centre, Abuja, from 4 - 7 July 2022. This year's edition of the event will focus on strategies… 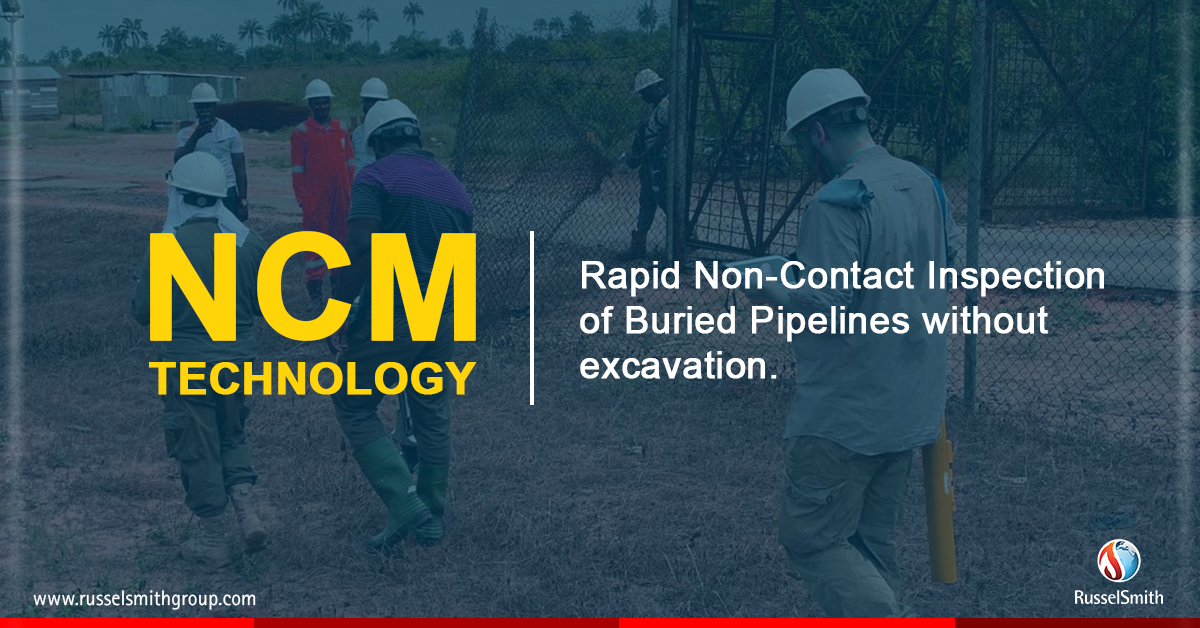 In line with RusselSmith’s commitment to the provision of innovative, safe and cost-effective solutions in the Nigerian Oil & Gas Industry, the company recently completed the inspection of a 7-kilometre-long buried pipeline within 6 hours, using its advanced NCM technology.…

In light of the recent spread of the Novel Coronavirus pandemic, many employees have transitioned to working from home as required by their employers. If you're new to working remotely or haven't been efficient while working from home, the following… 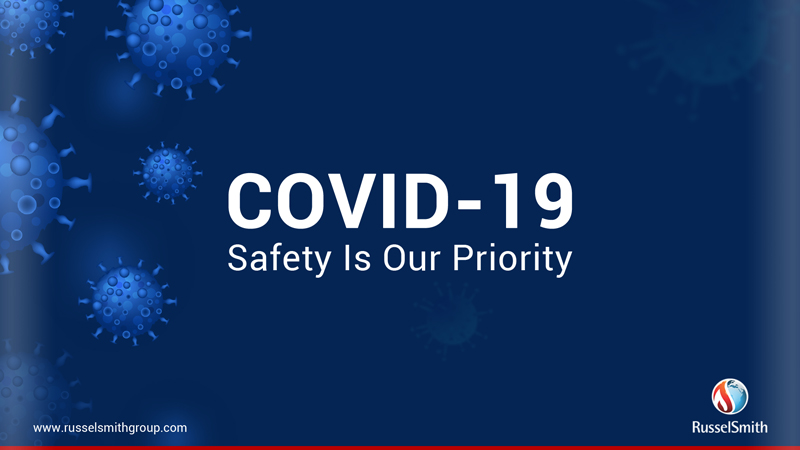 Dear Stakeholders, The COVID-19 pandemic continues to affect business operations around the world, and the Federal and State Governments in Nigeria have taken sweeping actions to curtail the spread of the virus. Such actions include prohibiting large gatherings and restricting… 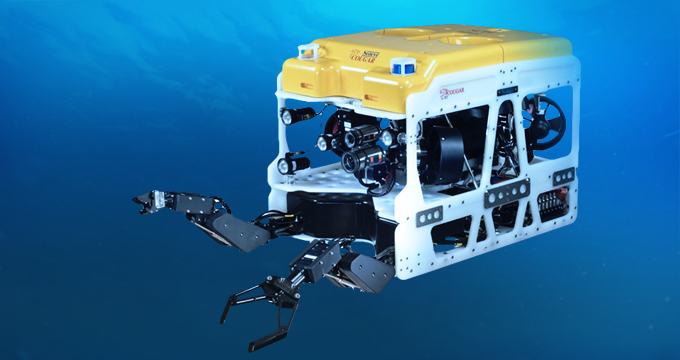 In a bid to strengthen its offshore deepwater operations, RusselSmith, a Nigeria-based oilfield services provider, has chosen Saab Seaeye’s Cougar XT electric underwater robotic vehicle as an addition to its ROV fleet. “The Cougar is an ideal choice,” says RusselSmith…

Robots are machines capable of carrying out a complex series of actions automatically, especially one programmable by a computer (Wikipedia). Robotic technology meanwhile, is the application of scientific knowledge in the development and production of robots. Robots have proved themselves to be quite indispensable, as they go to work and function in places where man may not be able to continually go, and they perform repetitive functions that would possibly bore the average Joe and push him to a state of near-madness. And it is these features of theirs that makes the Future of Robotic Technology in the Nigerian Energy Sector a gloriously bright one.

Congratulations to the winners of the RusselSmith Inspire Essay Contest! The winners are; Efe Oghenemarho (first place), Isaac Popoola (second place) Uchenna Okoro (third place). All winners will be contacted to pick up their prizes.

RS INSPIRE Essay Competition RusselSmith is pleased to announce the commencement of its RS Inspire Essay Competition, a contest which encourages innovative thinking and promotes the development of home-grown solutions to problems (technical and otherwise) in the Nigerian energy sector.…